We're dedicated to creating secure environments to share ideas and learn with confidence.

Each day the world’s largest businesses and educational institutes—along with millions of students —trust our exclusive AI-powered text analysis to identify potential plagiarism and paraphrasing across nearly every language, verify authenticity and ownership, and empower error-free writing. 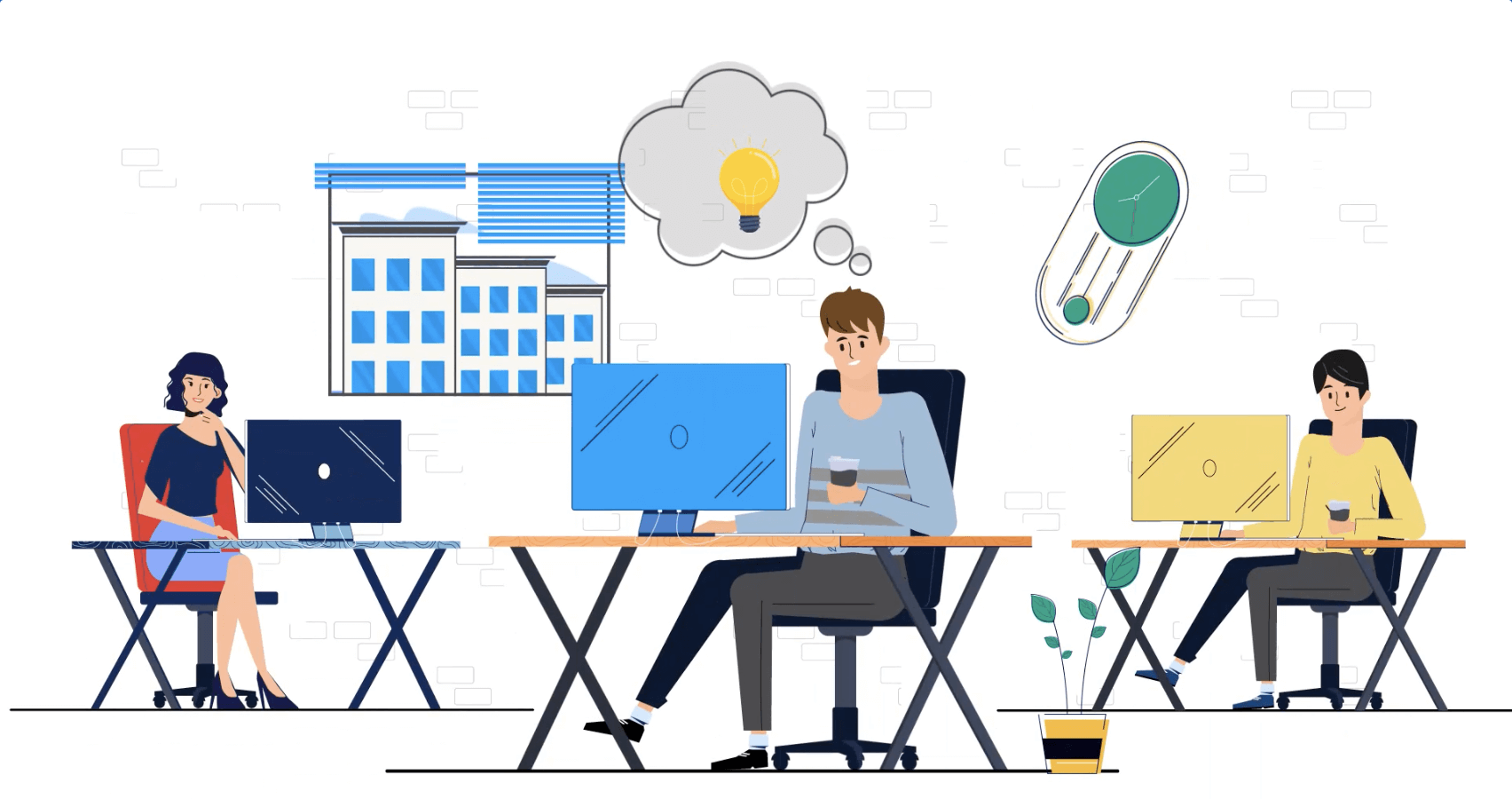 Copyleaks came into fruition out of personal passion back in 2013, when it was ideated for the very first time. At first, it was a mere idea when Yehonatan Bitton, Co-founder and VP R&D of Copyleaks, discovered that his own website’s content was being copied by other websites. As a result, he was losing valuable search engine rankings, which was impacting the visibility and sales of his business.

Yehonatan had a family-owned business, and they created a lot of original content for their website to be ranked high on Google and get as much traffic. However, they noticed that their website started deteriorating in the search rankings, which ultimately affected their revenues. Upon investigating the reason, they discovered that the content from his website had been lifted and used on a competitor’s website.

At this point, Yehonatan actively started looking for a software solution to detect such misuse of content and quickly failed and came to realize that the solution he was looking for didn’t exist in the market. This was when he floated this “idea” of the gap in the market to his then work-colleague and fellow military veteran, Alon Yamin, Co-founder and CEO of Copyleaks.

Alon Yamin, with his extensive experience working with the Israeli army’s intelligence unit, felt motivated to share Yehonatan’s passion and wanted to come up with a solution to this menace. While serving in the army, Alon actively helped develop state-of-the-art AI and machine learning-powered algorithms for the Intelligence unit, which became the basis for his understanding of the cutting-edge technology that would power Copyleaks in the years to come.

With Copyleaks, Alon and Yehonatan wanted to create a solution that will track content distribution on an ongoing basis, so one can always know that their content is protected. During the initial days of Copyleaks and while researching the demand and application, building a go-to-market strategy for such a technology, they quickly learned the importance of original content in academia. They then decided to expand the AI and machine learning-driven approach to plagiarism detection into the education space.

As the company grew over the years, Copyleaks now provides originality detection solutions, both for the education and business markets. Copyleaks is now strategically partnered with some of the largest content consumers, publishers, and leaders in their industries, on both education and business sides, including Stanford University, Oakland University, Cisco, Accenture, Macmillan Publishing, SEMrush, Examity, Edgenuity, NASA, United Nations, and many more.

At Copyleaks, we believe diversity and inclusion enrich the workplace. When you have people from different backgrounds working together, it fosters unique perspectives and ideas, leading to greater innovation and, quite simply, a better work environment. We are proud to state that over 50% of our US team members are from minority backgrounds, and we are committed to nurturing a culture where people are free to be who they are.

We’re committed to the protection and privacy of our users’ personal information. We adhere to the most up-to-date compliances focused on the safety and security of private data. Through our sophisticated encryptions, advanced security measures, impenetrable data storage on the Cloud, and compliance to regulatory privacy and security acts around the world, Copyleaks’ users can rest assured knowing their information is consistently safe and secure.